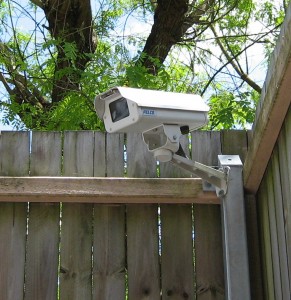 Gympie and Rainbow Beach Police would like to say a big thank you to a Rainbow Beach business owner who after keeping watch on his CCTV cameras in the early hours of November 2, notified Police of the suspicious behaviour of three people near his business and surrounding businesses.

Rainbow Beach Police were called out to the scene and whilst on route the informant reported that a business had been broken into.

On arrival Police spoke with the informant who had obtained a vehicle description and possible registration and had even gone to the length of following the suspect vehicle to see where it had driven to keep police informed.

The fantastic work by this member of our community and our local police resulted in all three suspect people being located along with the stolen goods.

All three have been arrested on unlawful entry charges and drug offences and released on bail undertakings to appear in Gympie Magistrates Court on Monday November 30.

All up four businesses had been broken into and items stolen, without this being reported at the time more businesses could have become victims.

This is a great example of how the community and police work together to solve our local crime but please remember if you are found in a similar situation report the matter and do not put yourself in any danger trying to get more details, your safety is important.