The Rainbow Beach State School cross country trials were a great success and lots of fun.  Students gave their best efforts in their events and showed excellent sportsmanship as well. Congratulations go to “Cooloola” team who managed to just edge in front of Fraser in the final minutes of the day.

Also a big congratulation to the Cross Country Age Champions for 2014: 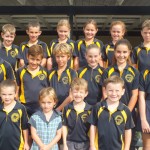 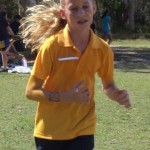 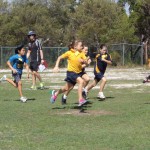 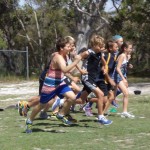