Members of Tin Can Bay Camera Club met in March for the judging of the “Up Close” club competition. Bruce Butler (Hervey Bay Photography Club) was the guest judge. 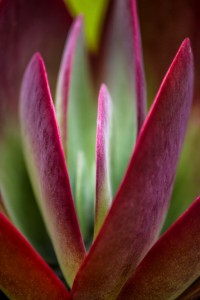 Julie Hartwig’s On the Edge won an A Grade Honour

In A Grade, Honours were awarded to Julie Hartwig (Enough Rope and On the Edge) and Ron Johnson (Ravi’s Butterfly and Yellow Fungi). Merits were awarded to Patsy Brady (Hanging Ten) and Louise Smith (Hands of Time). 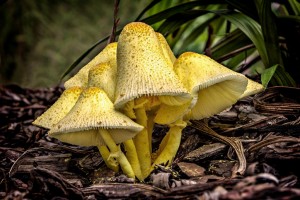 Another A Grade Honour for Ron Johnson’s Yellow Fungi

Bruce Butler also judged the February Digital Competition and awarded the A Grade Honour to Kerry Leyland (Winning Hand) and Merits to Julie Hartwig (Caught) and Ron Johnson (It Will Kill You). 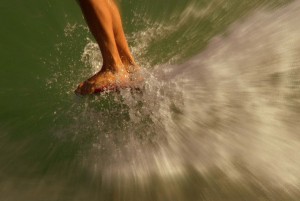 Patsy Brady secured an A Grade Merit for Hanging Ten

The subject for the April club competition is Animals. Ian Smith from Gympie Camera Club will be guest judge at the club meeting on Wednesday, April 15, at TCB Library, commencing at 7pm.

Tin Can Bay Camera Club welcomes anyone with an interest in photography. To view our images and for more information visit www.tincanbaycameraclub.wix.com/tcb-camera-club.