They were towing a Johnno’s Camper Trailer and showcasing all the area has to offer.

Their journey began in Tin Can Bay where they dined at the Black Cockatoo Restaurant  on Sunday the 24th of March, followed by a live broadcast from a houseboat and the dolphins on Monday morning, then on to Rainbow Beach for sandboarding.  After which they moved north through the Cooloola, Fraser and Coral Coasts.

Each day the Breakfast program was  broadcast live from their touring location.  Their show runs from 6am till 9am. 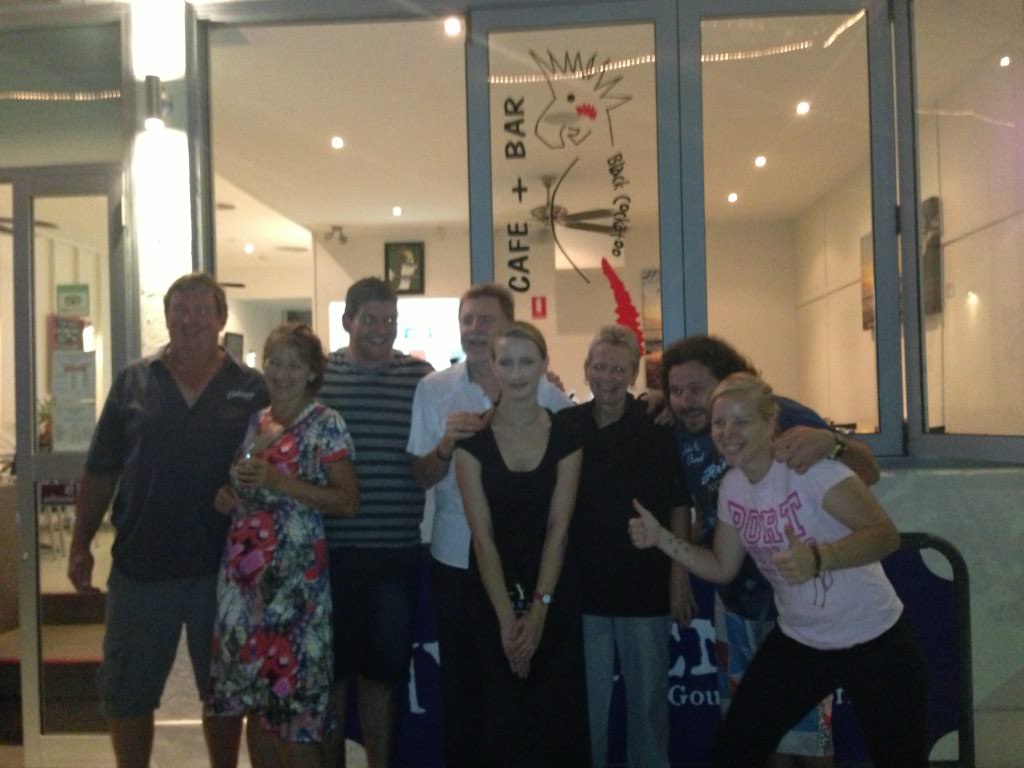