On Friday the 19th of April Rainbow Beach State School held it’s annual Cross Country event. Despite the foggy start, the day was a huge success with all students giving their absolute best. This carnival was the closest cross country in a number of years with the difference in points to determine which house won being only one point. Cooloola 191, Fraser 192. Congratulations Fraser. There were a number of sensational performances by students at Rainbow Beach that deserve a mention including; James Worthington, Madison Betteridge and Hugh Gilmore who achieved some great times in their age groups. Also well done to our Prep students who participated in their first ever cross country. A big thank you to all the parents who came down to support our students and to all those parents who volunteered to help out on the day. We really appreciate your support!!  Damian Olsen, Principal Rainbow Beach State School 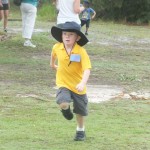 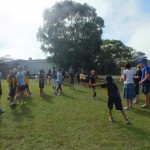 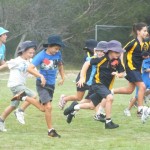 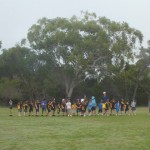 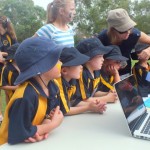 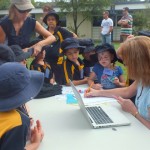 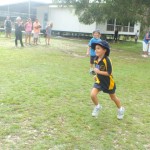 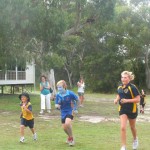 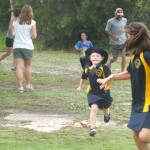 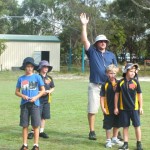 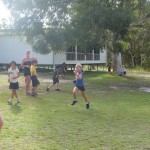 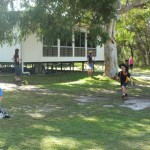 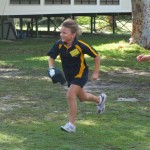 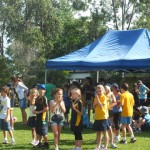 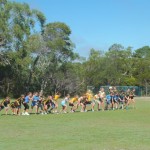 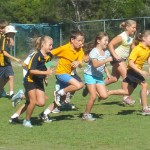 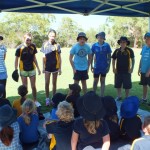 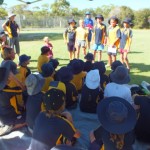 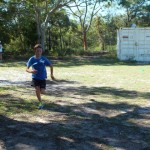 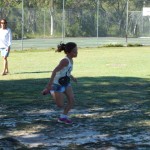