Home  »  Community   »   Green on the green for the barefoot bowls finale 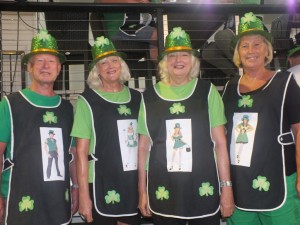 Keen chase the kitty every Tuesday night, 14 teams signed up for a twilight competition all organised by Afra from the Sports Club and National Parks and Wildlife Community Engagement Ranger, Grant Phelan.

Afra said, “It was actually Grant’s idea as a social event for the rangers and for them to meet other locals.” 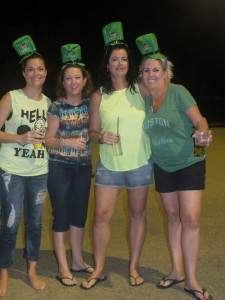 “It’s been a fantastic six weeks, and great to see all the community members come to together to compete in a friendly game of bowls.”

On Fire won first place prizes of cash and permits to Fraser Island. In second place Herbies Hooahs took home some cash prizes. There was just as much competition for the dress ups!

Afra continues, “Everyone had so much fun and we are looking forward to doing it again.”

Keep an eye out for the next one later this year!