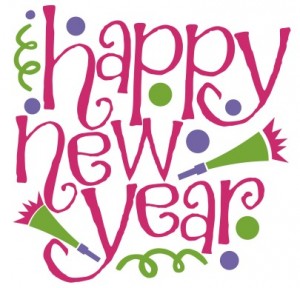 Tin Can Bay New Year’s Eve Foreshore Carnival starts on December 29. There will be family fun and entertainment, amusement rides and pony rides on Monday, December 29 and Tuesday, 30 December from 2.30pm until late at the beautiful Tin Can Bay Foreshore parklands.

Celebrate New Year’s Eve at the Rainbow Beach Hotel with the “Whiskey Mountain Boys”. They’re playing upstairs from 8pm – midnight. Enjoy dinner from the menu on the deck beforehand.

Latitude 25 Bar & Grill is bringing in 2015 with live music on the deck with Joel Mac until midnight. Dinner from 5pm – 8pm, bookings are essential. A courtesy bus is available if booked in advance.

If you plan to dance into the wee hours, Rainbow Beach Sports Club has booked a DJ, Ty Skinner, for 10pm – 2am on New Year’s Eve. Doors will close from 10pm. They are taking bookings for dinner.

Hot food, soft drinks and water available. Join in the fun with the team at the Aquatic Centre! No eskies please.

New Year’s Eve Kids’ Party and free BBQ starting at 5.30pm. Be sure to check out the Scripture Union activities at the Rainbow Beach Community Hall – there is something for all ages.