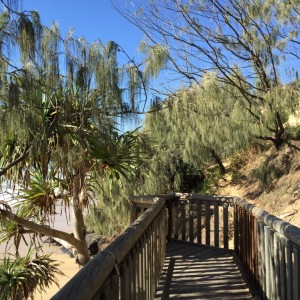 This information is summarised from Mayor Mick Curran’s budget report.

Progressing our region and making it the natural choice to live, work and play requires a commitment to projects and activities that connect residents, business and visitors to the benefits of the region.

This budget is based on:

Currently there are over 500 tourism businesses within the Gympie Regional Council boundary generating approximately $140 million in direct economic benefit.

The Gympie region is making the transition from an emerging destination to a new tourism region for the drive market from Brisbane and interstate, and has been a key partner in an international campaign that has seen an increase in international visitation by 12%.