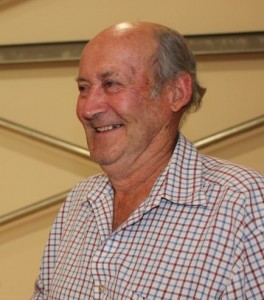 Since our last report we have managed quite a few trips offshore, although the weather has put paid to many.

There was a window during the Rainbow Beach Competition where the weather settled and we did three or four for the week with no comp competitors.

Late June to early July the catches were well above average with a couple of snapper bag-outs, but it has dropped off since the comp so hopefully this next moon will get them on the chew again.

Our best snapper catches were from the closer grounds this month and it was quite interesting to see many boats heading past us in search of the monster. 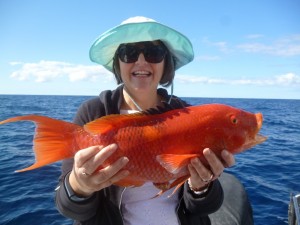