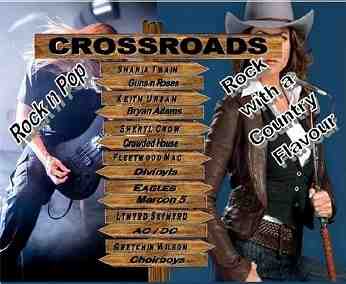 Crossroads is a straight-up rock band who like to mix it up, from classic to country-influenced rock/pop. They are bringing foot tapping full-on tunes to get you up and dancing!

The four talented and experienced musicians play lead guitar, bass guitar, and drums, complemented by a dynamic female vocalist. Hailing from the Sunshine Coast, they have played to audiences all over the country.

See them at the Tin Can Bay Country Club, Friday March 26 from 7pm.