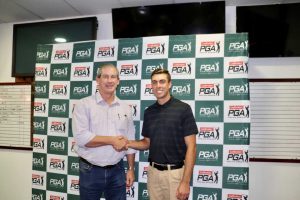 The Tin Can Bay Golf and Country Club recently hosted its first Pro-Am for 23 years.

There was an $11,000 purse for the Pros and we would like to thank our many sponsors for the Pro purse, as without them there would not have been a Pro-Am.

A big thank you must also go to the members who helped clean the course up prior to the Pro-Am, and to the people who offered their homes for players wishing to be billeted.

There were 35 pros and 105 amateurs who played in the Pro-Am.

In addition to the Pro-Am the TCB Country Club has been quietly supporting the local community and charities to the tune of $30,000!

Manager of the Club, Brad Robb, said: “As a community club we are now in a better financial position to give back to local community groups. We have decided on clubs or organisations that we believe our members have relied on personally to assist them. These include charities such as Little Haven Palliative care, TCB Meals on Wheels,  TCB Community Mens Shed and Cooloola Coast Medical Transport.

He said: “Our philosophy is that being a community club it’s nice to support those charities by way of donation, that have supported our members, who over the years have supported us.

“We have a group of members of the country club who raise funds within the club each week to support the Royal Flying Doctors and we thought it would be nice to assist them and their charity.”

One of the recipients, TCB Meals on Wheels, is more than just a meal. Many of our members have used Meals on Wheels and it is an important part of this community. 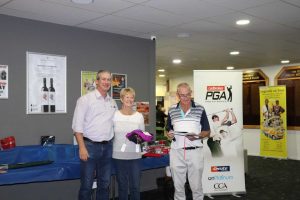 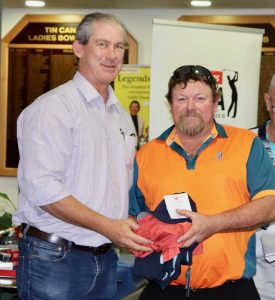