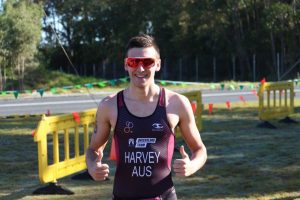 What an event and what a winner!

Two times World Champion, Luke Harvey, took out first place in the Rainbow Beach Triathlon as overall winner, with a time of 2:00:20.9

Winner Luke Harvey said: “I was out there for the fun of it. It was a challenging course with the swim leg choppy one day and crystal the next and the bike leg was very slow and draining with a dead wind but it was great.” 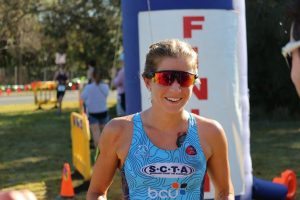 Nineteen-year-old Luke won the World Championship in Rotterdam in 2017 and the Gold Coast in 2017 and lives in Brisbane’s Bayside area.

A full list of winners is published below and an album of photos is on our Rainbow Beach Cooloola Coast Community News Facebook page.