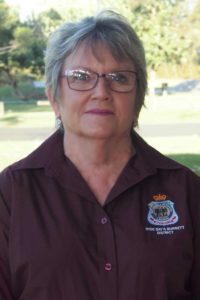 A new committee was elected at the 2018 AGM: President Peter Gilfoyle and Secretary/Deputy President, Christine Carroll.

The Sub Branch members and volunteers would like to thank all members of the outgoing committee for their tireless work over the last, and for some, many previous years.

A special mention goes to Maureen Costello who has been a long-term volunteer with the Tin Can Bay RSL Sub Branch, actively giving back to the community for 18 years.

Maureen has continued to work magnificently over the past decade ensuring her RSL Sub Branch has been an effective and integral part of the Tin Can Bay community. She will further support the RSL by continuing the position of secretary for the Wide Bay and Burnett District.

The Tin Can Bay RSL Sub Branch is a small, though active, not-for-profit organisation. Through the year, many events are held at the Sub Branch, such as ANZAC Day, 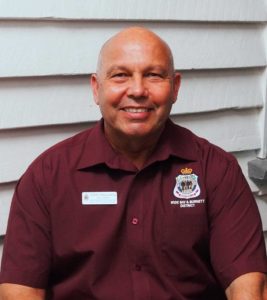 All these events are open to the wider community, not just members of the RSL and rely upon the many volunteers to be successful.