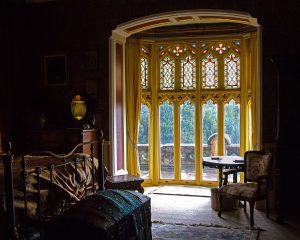 The winner of the Tin Can Bay Camera Club’s A Grade Best Image was awarded to Leigh Reinhardt’s Abercrombie House – Congratulations!

2019 concluded with the judging of the Best Images of 2019 and the presentation of trophies and awards. Peter O’Brien from Peninsula Camera Club at Redcliffe was the guest judge.

Claire Hammond was awarded the Encouragement Trophy. John Murphy was presented with a Silver Medal for his award-winning entry in the 2019 APS Australian Cup.

This meeting concluded the club’s competition activities for 2019.